10 Things You Didn’t Know About Shaving!

Shaving can be an intrinsic part of your morning routine if you don’t have a beard and is probably something you perform on ‘auto pilot’ as you plan the day ahead. 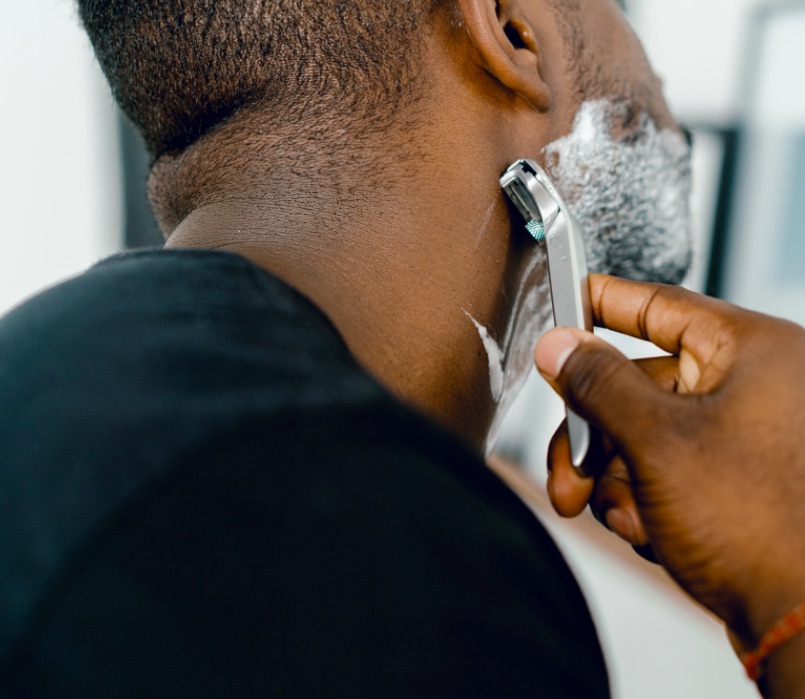 Men (and women) have been shaving for centuries and there plenty of interesting things to learn about how and why they did shave, from what the ancient Egyptians did to our own Royal family.

For fun, we bring you 10 things you didn’t know about shaving…

FUN FACT #2 – The hair shaved by a typical man during his life is equivalent to a length of about eight metres of hair.

With the average shave taking 3.5 minutes each time, over the course of a lifetime, this adds up to an amazing total of over 1000 hours spent standing in front of a mirror having a shave! 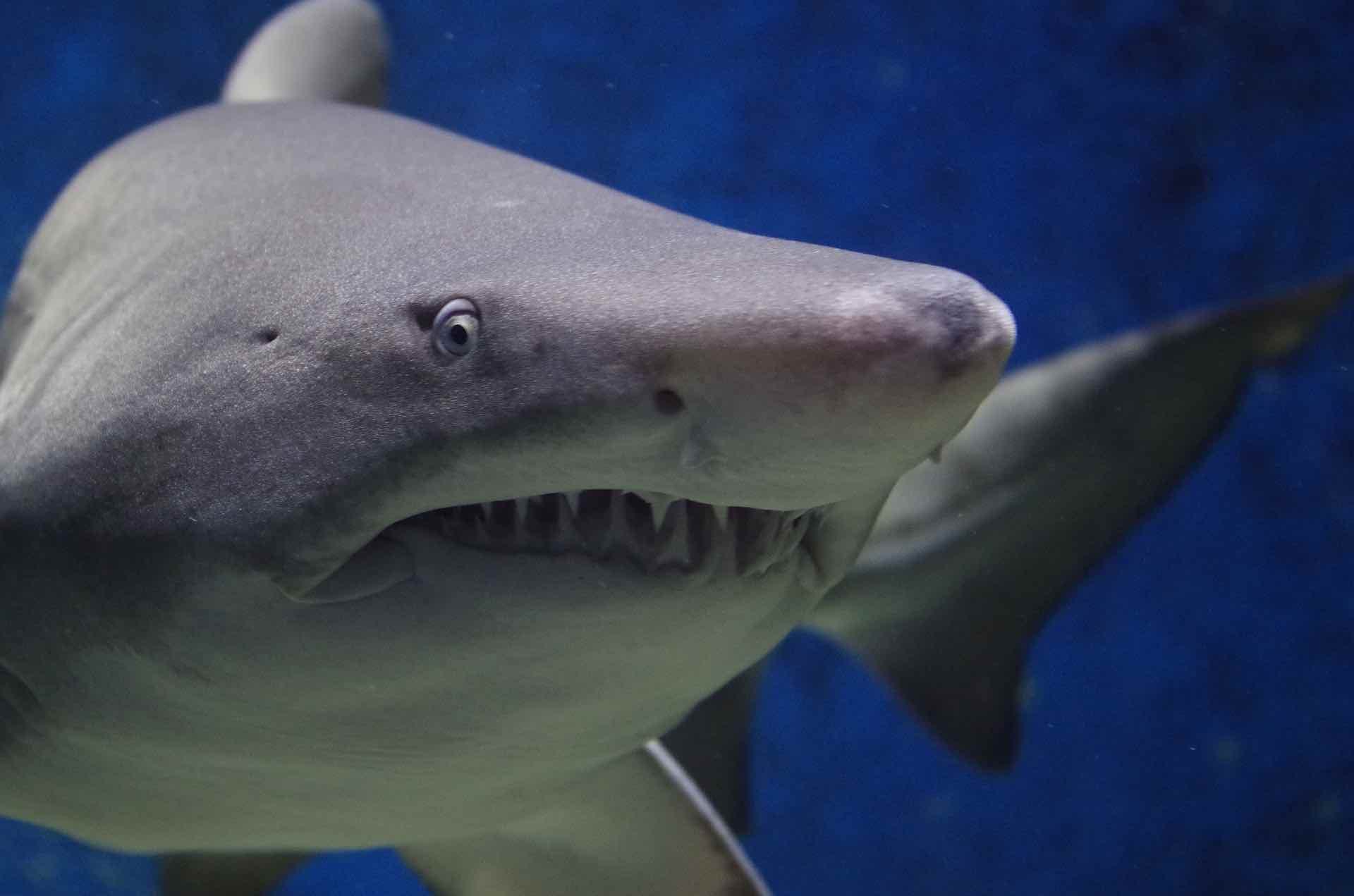 Before steel blades were invented, pieces of flint, clam shells, and even shark teeth were used to shave.

Cave drawings from this period depict some men who clean-shaven faces and others with tidy short beards.

FUN FACT #4 – Cats were held in high regard in Ancient Egypt and if the family cat died, the man would shave off his eyebrows as a mark of respect.

FUN FACT #5 – In 1901, the first safety razor was patented in 1901. Today more than 25 million razor blades are sold in the UK every year. Wet shaving is the most popular type of shaving in the UK. 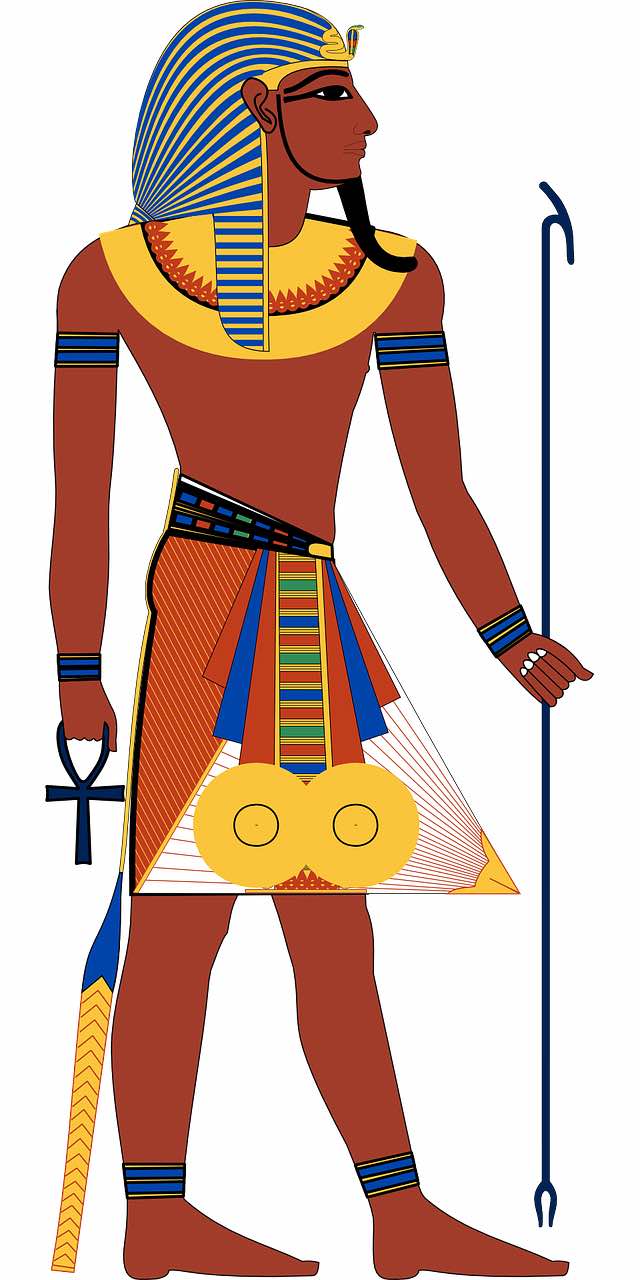 FUN FACT #6 – The very first razors were invented by the Ancient Egyptians and have been found in several Egyptian tombs. The razors were made from copper and solid gold.

In those days, both men and women shaved their heads and facial hair as beards were considered a sign of personal neglect.

FUN FACT #7 – The term ‘clean shaven’ was first used in 1860 to describe a man who had no beard or moustache on his face.

FUN FACT #8 – Wrestlers are not allowed to have ‘5 o’clock stubble’! – Olympic rules state that they must be clean shaven as their stubble can irritate their opponent’s skin.

FUN FACT #9 – King Charles I was captured near Newcastle in January 1647 and he spent the next two years in prison.

In the weeks leading up to his trial, his barber was dismissed. King Charles grew his beard and hair for fear that a new barber would try to kill him by slitting his throat.

In November 2019, two locks from the beard of the beheaded king were auctioned for thousands of pounds.

FUN FACT #10 – There are up to 30,000 hairs on a man’s face and the greatest concentrations of hairs are on the chin and upper lip.

The average man has 615 hairs per cubic centimetre! 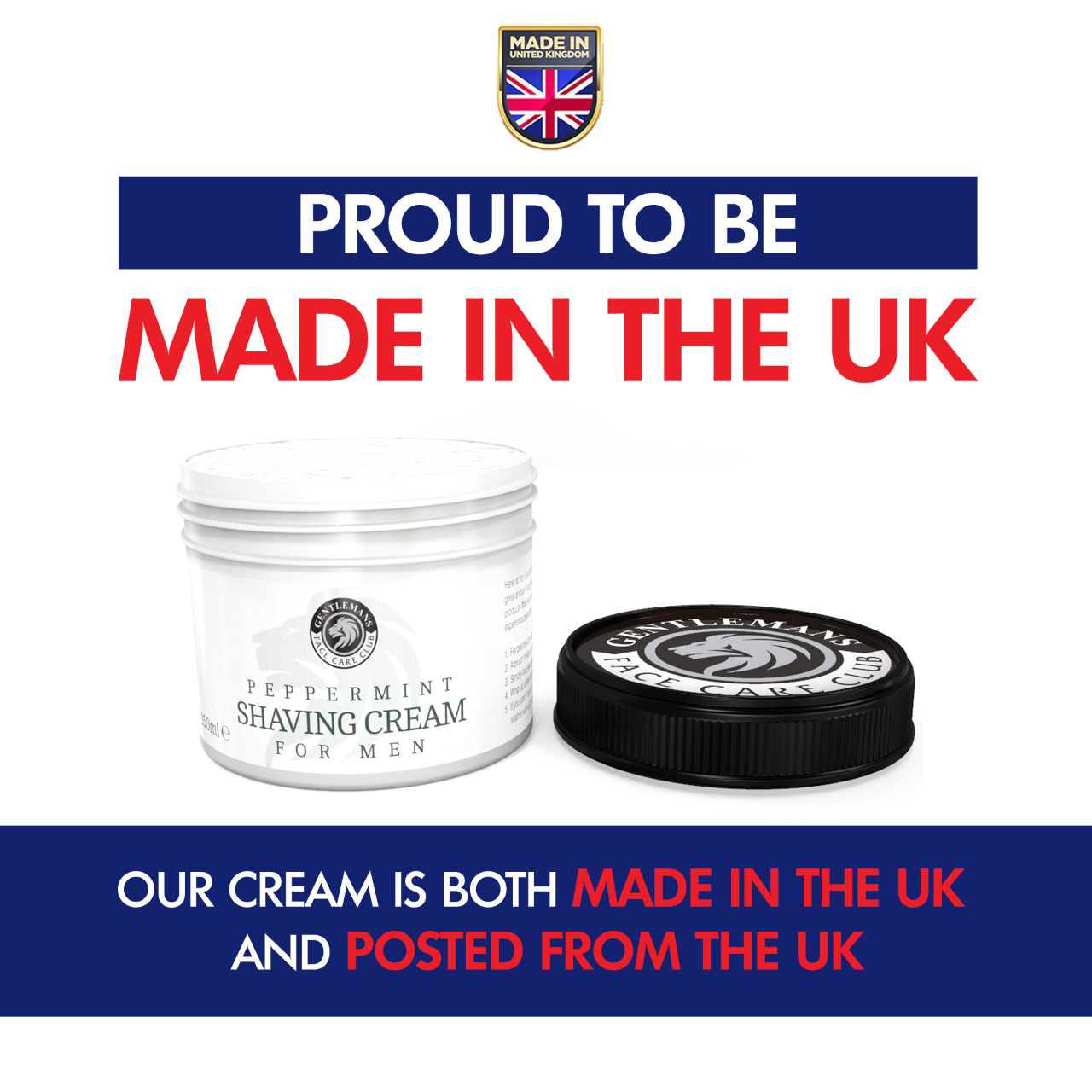