5 Facts About Badgers You Didn’t Know

Badgers are one of the most easily recognised and popular nocturnal mammals.

There are 11 species of badger and they are found in the British countryside, much of Europe, China Japan and North America. Badgers are short-legged, stocky, powerful animals with striped faces.

They live in ‘clans ‘, which are mixed sex groups of 4- 8 badgers and their homes are in underground tunnel systems called setts where they will spend 70% of their time. Badgers are part of the Mustelidae family which includes otters, pine martens, pole cats and ferrets. 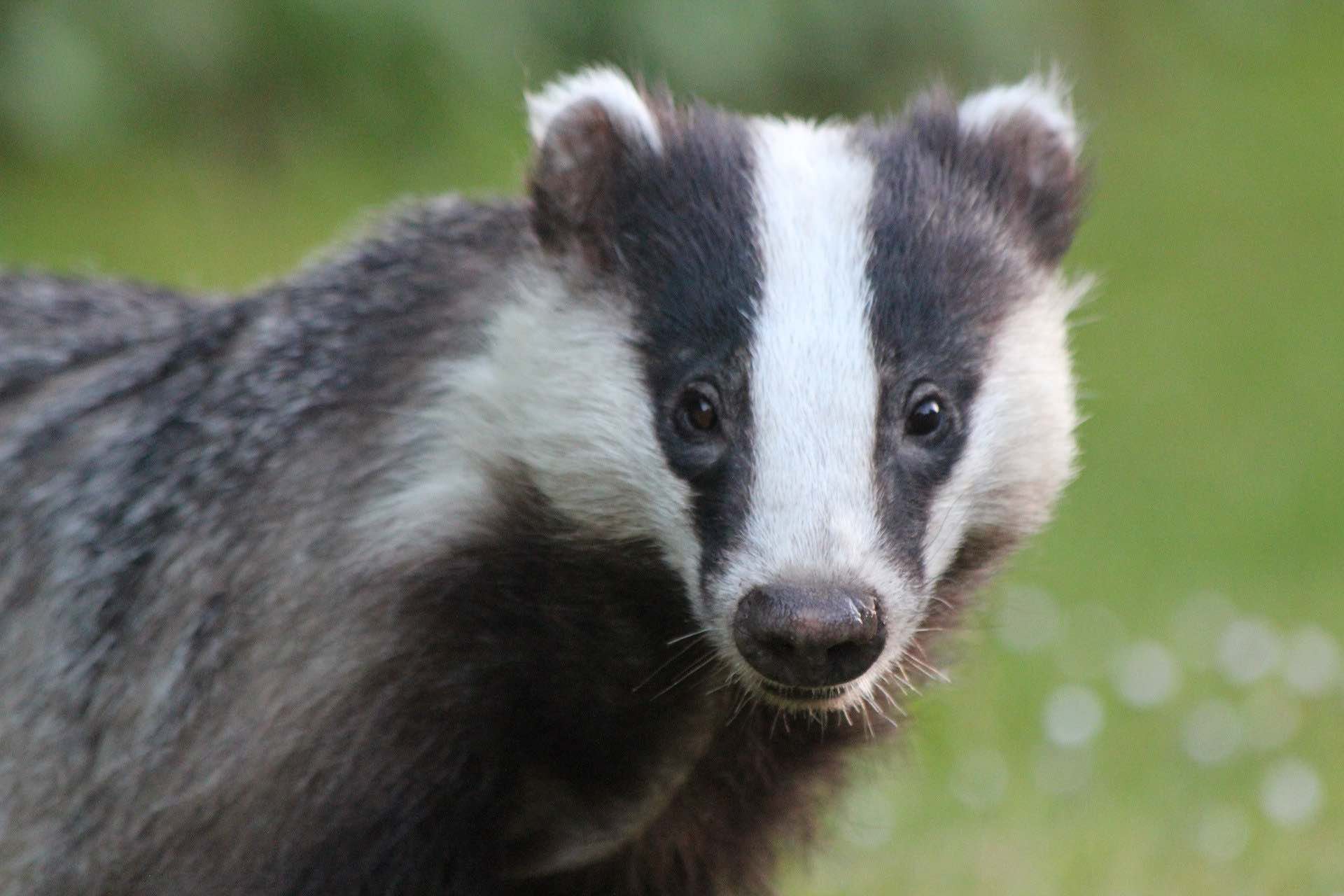 1.Badgers Have An Amazing Sense Of Smell

They use smell to communicate with each other.

They have several scent glands that produce various scents which notify other badgers of danger or whether the badger leaving the scent is ready to mate. They use their scent within their clan to mark each other with a distinctive scent.

Earthworms are the most frequently eaten food by badgers and usually represent 60% of their diet. In a single night, a badger can consumer more than 200 earthworms!

The badger digs for worms using its sharp claws.

Other foods that badgers eat include a variety of berries as well as slugs, snails, bird eggs and plant bulbs.

Badgers also really like elderberries so you will often find an entrance to a sett close to an elderberry bush. 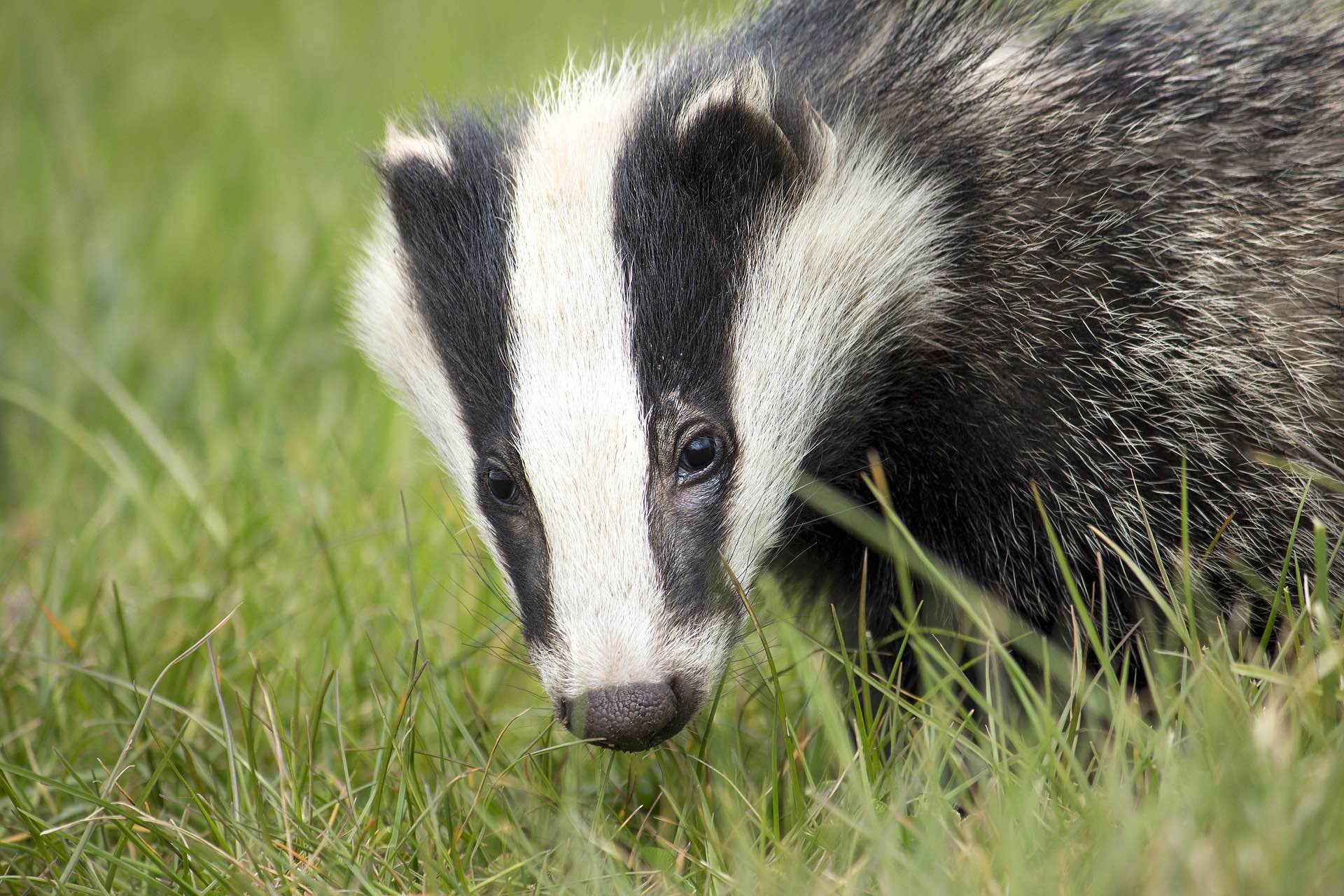 Badgers have such a good sense of smell that they are fastidious and keep their setts immaculately clean.

Badgers love nothing better than a cosy bed and to ensure this, they change their bedding daily!

They carry the old leaves and grass outside and replenish their bed with fresh ones.

Changing their bedding so often, helps prevent the number of fleas in their bed!

They also make a pit near the main entrance to their sett which they line with leaves and use as a toilet (latrine). They also do not bring food into the sett. 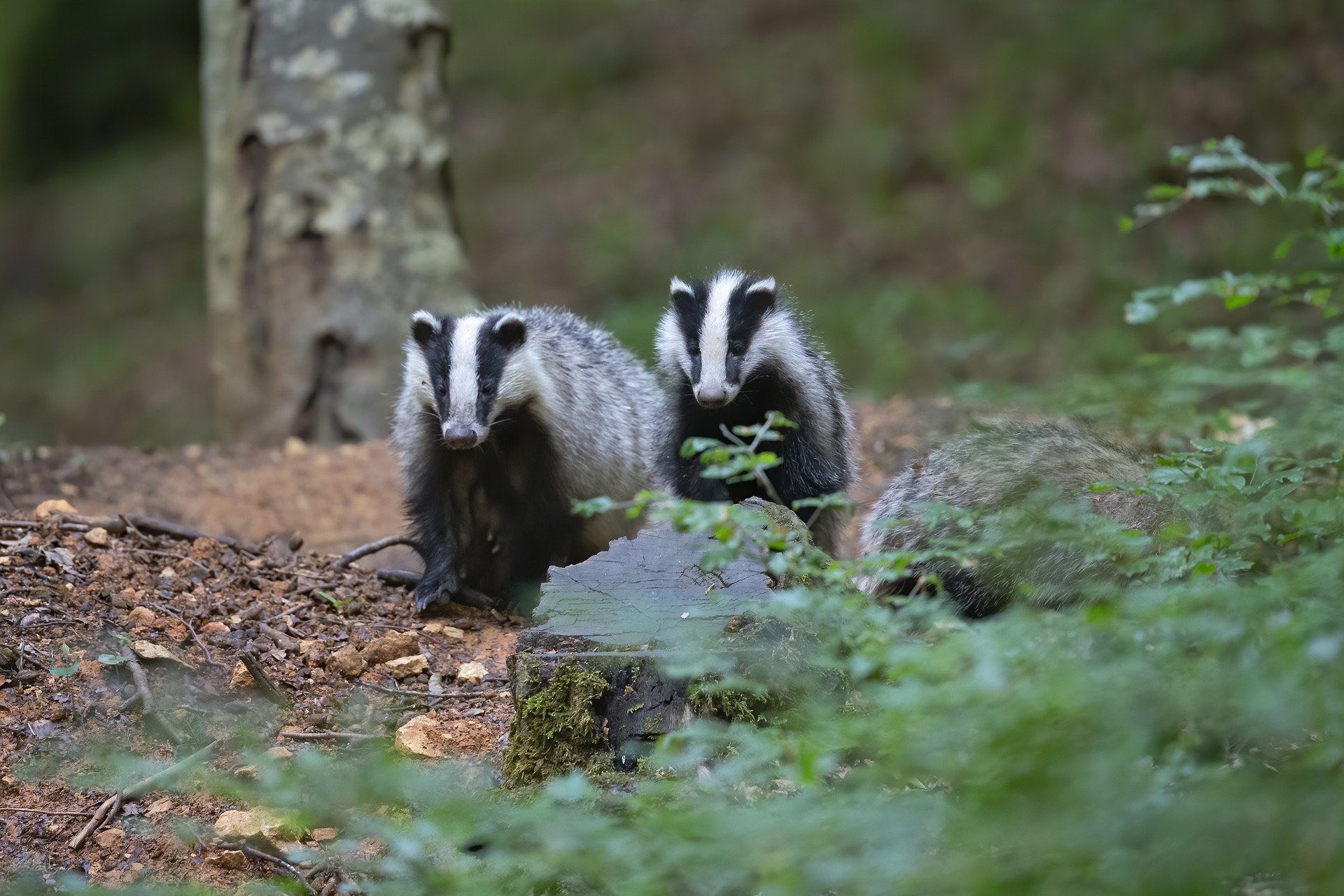 The females look after their cubs in the sett until they are eight weeks old. The cubs then begin hunting lessons and are totally independent by the time they are six months old.

However, the cubs hate thunder and if there is a storm approaching, the badger cubs return to their sett and the adult badgers huddle around their young cubs to comfort them.

Badger setts can vary from being a single tunnel with a single entrance to a labyrinth of tunnels with numerous entrances.

Some badger setts are more than 100 years old and these are passed down through the generations- with each generation enlarging or altering the layout. In larger setts, there can be more than 12 badgers, living together and spanning several generations.