The shaving brush is a very important shaving accessory. For the very best shave you need to have a lovely thick lather made from your shaving soap as this will enable your razor to glide smoothly over your skin without dragging or irritating it. A shaving brush that holds extra moisture is key to producing the perfect lather and a really good lather is essential as it makes shaving easier and pleasurable. Until recently the most sought after shaving brushes were made from badger hair. 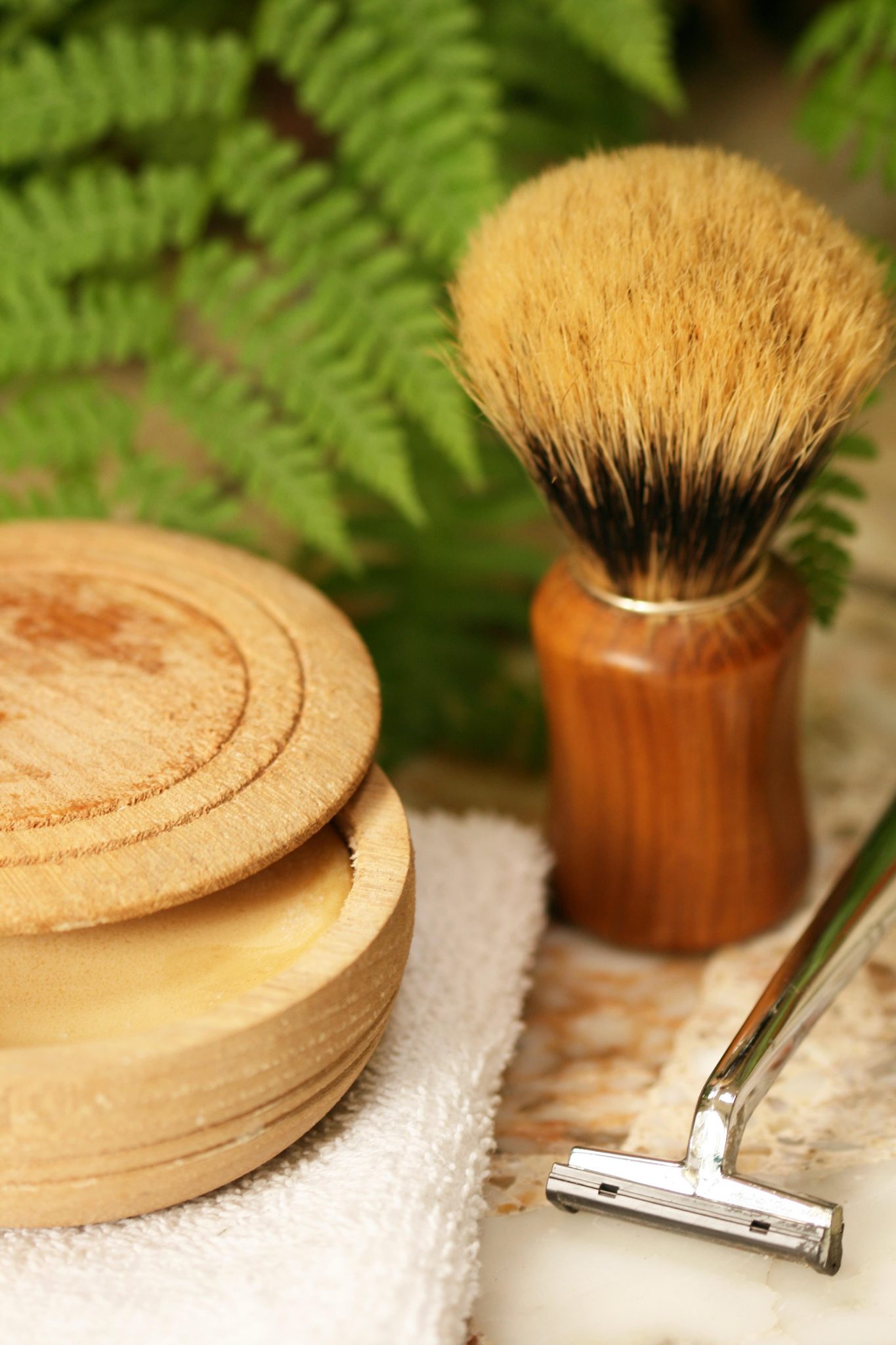 The reasons for the change is found in the answer to the question- Are badgers killed for shaving brushes?

Sadly the answer is YES.

What is the history of badgers and shaving brushes?

By the turn of the 19thcentury and the invention of a new straight bladed razor, for the first time, men could shave at home rather than make a weekly visit to their barber for a shave.

Shaving brushes soon became a status symbol and were available with different quality hair and fancy handles made from bone, wood, silver and gold.

Badger hair was considered the finest and was expensive as it had to be hand-knotted  before being fixed into the ornate handle.

Were there different grades of badger hair?

There are six different species of badgers found worldwide, but it was the hair of the Eurasian badger that was considered the very best for shaving brushes. The Eurasian badger could be found throughout Asia and was (and is) particularly prolific in the open countryside and mountains of China.

Pure badger hair covers about 60% of the animal’s body and is predominantly found on its under belly. This type of hair is the coarsest type and also the least supple. Pure Badger is usually black and tan in colour.

Best badger is longer, finer  and more flexible hair. It is found covering about 25% of the badger’s body and is a darker tan colour. This hair is shorter so is more expensive.

This type of badger hair is the longest and most supple type and is instantly recognisable as it usually has different coloured bands with a distinctive silver tip. This type of hair covers just 15% of the badger’s body and feels very luxurious. The hair is slightly different in the fact that is has a flared tip and this was found to  retain the most moisture and help produce the best lather.

At this stage, badgers were shorn like sheep to remove their valuable hair, but they were not killed. There was absolutely no reason to kill a badger for its hair.

Over the years, badger shaving brushes continued to be popular and even ten years ago, a silver tip shaving brush with a modest handle could be bought for about $180 (about £110). The price reflects the fact that about 20,000 badger hairs would be needed to make each shaving brush.  They were certainly popular because they were soft, flexible and produced the best shave. Expensive to buy in the beginning, a quality shaving brush with hand knotted badger hair would easily last ten years or more.

Interestingly, badger hair had also become popular for use in the manufacture of artists’ paint brushes too – for the same reasons, its flexibility and moisture retaining properties.

Why Are Badgers Killed To Make Shaving Brushes? 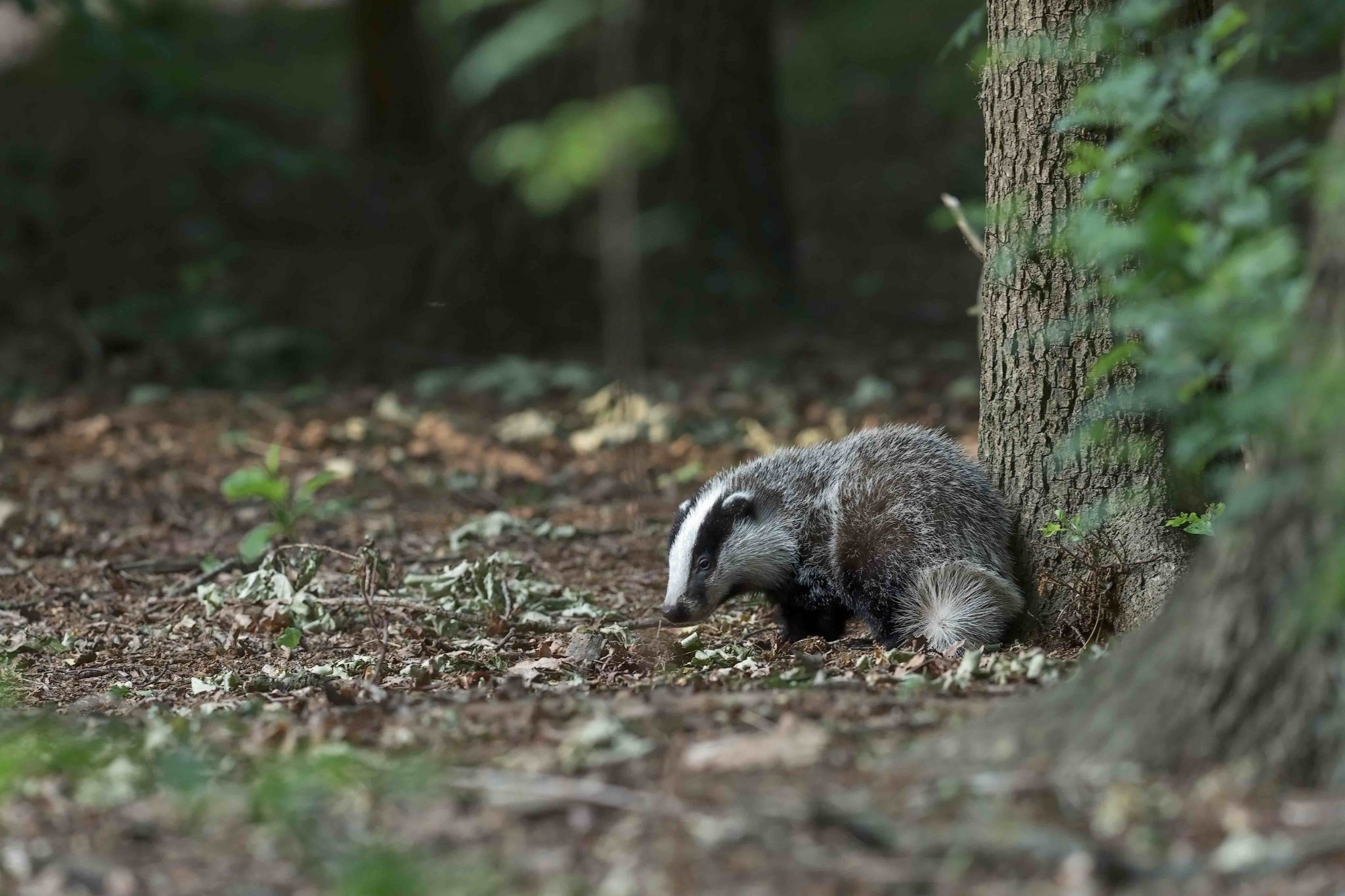 For many years, China dominated the manufacture of badger hair shaving brushes and not too many questions were asked as badgers are numerous in many parts of China and are a protected species there.

The organisation also revealed that the reason for the slaughter of the badgers, was not primarily for their fur, which was actually seen as a by-product, but for their meat as they were viewed as an important food source.

Needless to say, the news shocked the world and Proctor & Gamble immediately banned the use of badger hair in the manufacture of its shaving brushes and since then has only used animal-friendly synthetic bristles. More than 100 international companies have also taken the same action.

Although shavers and painters alike enjoyed using beautiful badger hair brushes for years, both are now accustomed to working with today’s better performing synthetic alternatives rather than those shaving brushes and paint brushes made with natural badger hair from cruelly treated animals.