Wet shaving is currently enjoying a renaissance as more and more men find that applying shaving soap with a fibrous shaving brush and creating cream, ensures that the facial hair is lifted and the razor glides effortlessly over the skin. The result is a truly excellent shave.
There is much discussion about which razor to choose and whether shaving soap/cream applied with a brush is the optimum method. Another common question is what is the best shaving brush – Badger, Boar or synthetic? 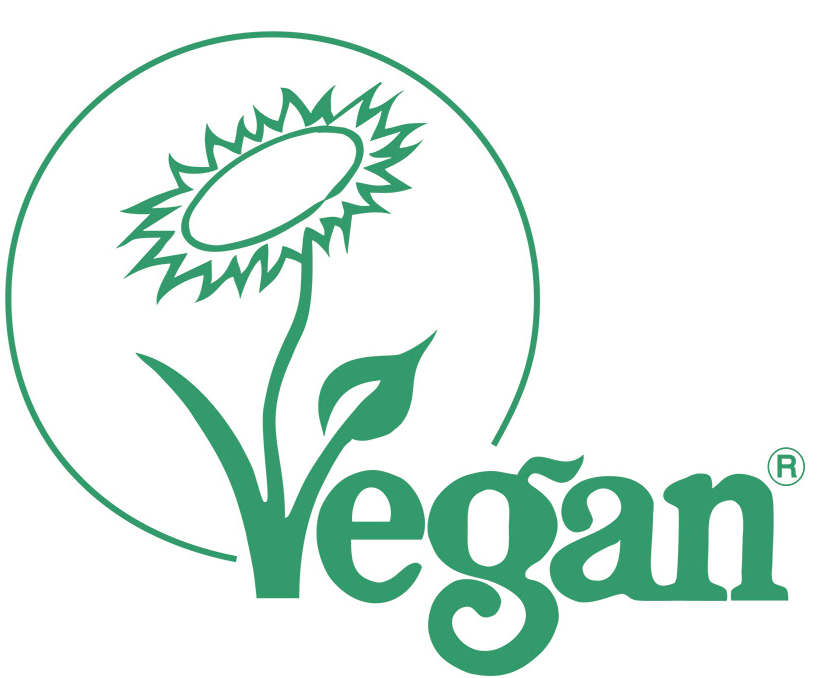 The history of shaving brushes
The modern way to shave using shaving soap and a brush, first emerged in France in the mid-18th century. and the shaving brush was nicknamed a ‘blaireau’- meaning ‘badger’.
In those days, men could not shave safely themselves and so would regularly visit their local barber. Shaving brushes soon became quite a status symbol and the handles could be simple styled or ornately carved and the cheapest were made from wood with the most expensive being crafted from tortoiseshell, crystal, silver and even gold.

Badger hair used to be considered the best shaving brush

The finest brushes were made using badger hair. There were various quality grades of badger hair, with the most common being taken from the animal’s underbelly. The hair would be hand-knotted into a bunch and the knot would be concealed within the shaving brush handle. The hair was then trimmed into a rounded shape.
For those who could not afford the best shaving brush made using badger hair, the next choice was boar hair, with horse hair – cut from the horse’s mane – in third place.
Within 50 years, the design of razors had changed dramatically and Frenchman Jean-Jacques Perret had invented the world’s first safety razor by attaching a wood guard to the popular straight razor. His clever adaptation enabled men to shave themselves at home for the first time. In 1828 a new style safety razor, designed in Sheffield was unveiled and this took the world by storm.
Along with this development in razor technology, the demand for extravogently designed shaving brushes continued until the 1960s when suddenly, many men were ditching the traditional method of shaving in favour of the new and dry method of shaving with the arrival of the electric razor.
At about the same time, traditional razor blades were made from stainless steel for the first time, which  prolonged their life as prior to that, razor blades could only be used for a single shave.
In the last ten years, there has been a huge renaissance in wet shaving as many men have found that it’s still  the very best way to ensure an excellent close shave. Not much has changed in the shaving method, except for the introduction of the twin blade razor- which is favoured by some, but not purists!. 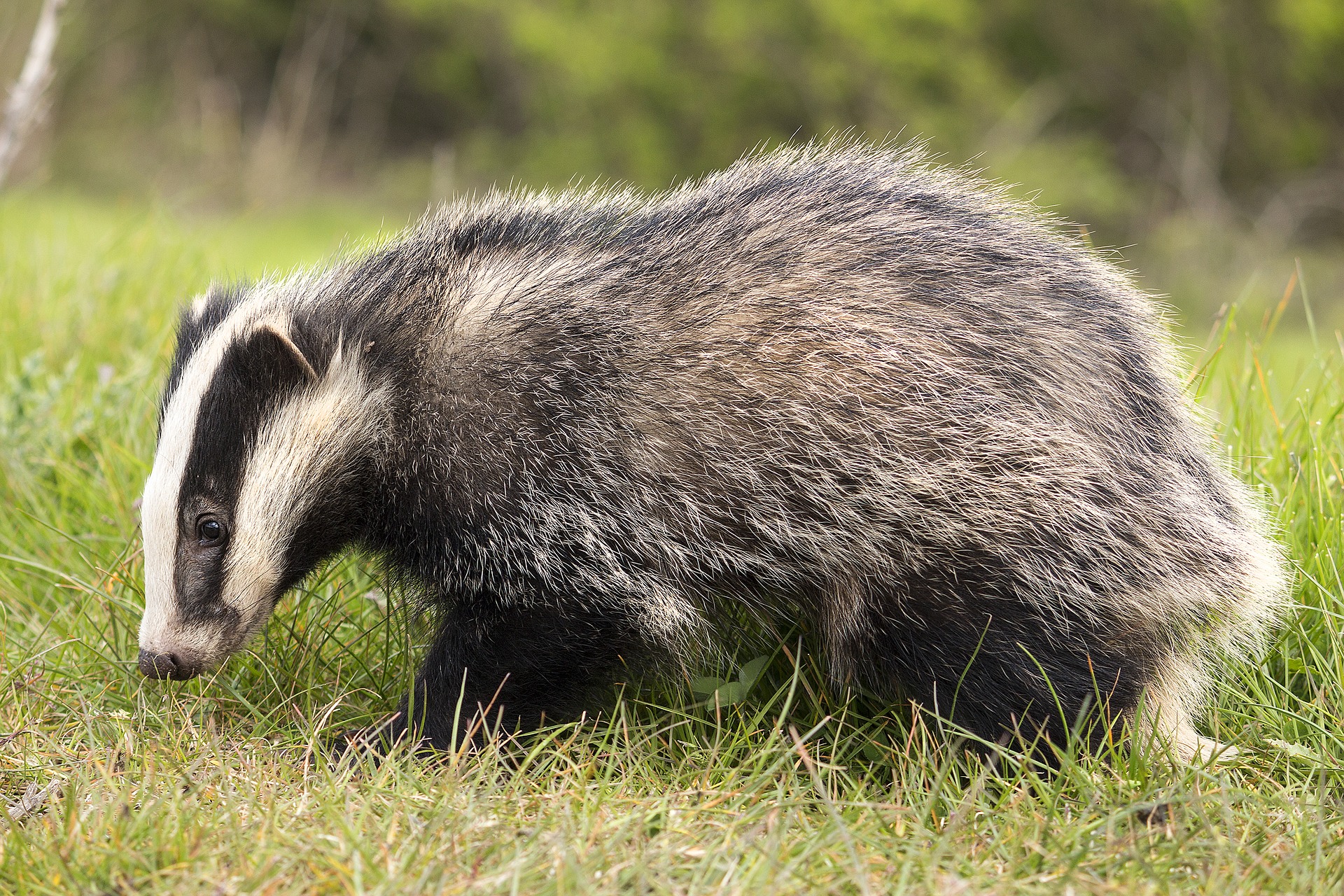 News that shocked the world
Badgers have been farmed for a number of years in a number of countries, including mainland China, to provide badger hair for shaving brushes. As people the world over became more environmentally aware, questions were being raised about the conditions in which the badgers were being farmed.
People for the Ethical Treatment of Animals (PETA) is an American animal rights organization based in Norfolk, Virginia. In September 2018, PETA sent a group of its members to visit some of the badger farms in the Shijiazhuang region of China and they were appalled by what they found there and the cruelty to the animals that they witnessed.
In direct response to the groups findings, Proctor & Gamble, immediately stopped using badger hair for its shaving products and many other well respected companies followed.

At Gentleman’s Face Care Club, we do not support badger farming and we do not use badger hair in the manufacture of our shaving brushes.
We are proud to say, our vegan-friendly shaving brush is made from excellent quality synthetic bristles that have been scientifically developed so that they are soft enough to feel great, but firm enough to effectively exfoliate your skin as you apply shaving cream. Our best shaving brush with synthetic bristles is fast-drying too.
Best news of all is that our vegan friendly shaving brush will ensure you enjoy the perfect shave… every time…
Share0
Tweet0
Share0