Beards come and go in terms of fashion and so do their styles!

Some beards worn by the rich and famous over the last 50 years have definitely influenced many men into growing a beard themselves and styling it in the same way!

Why not enjoy a nostalgic trip with us along memory lane remembering the famous celebrity beards from the past in to the present. Maybe you were influenced by one of these celebs… and their iconic beards? 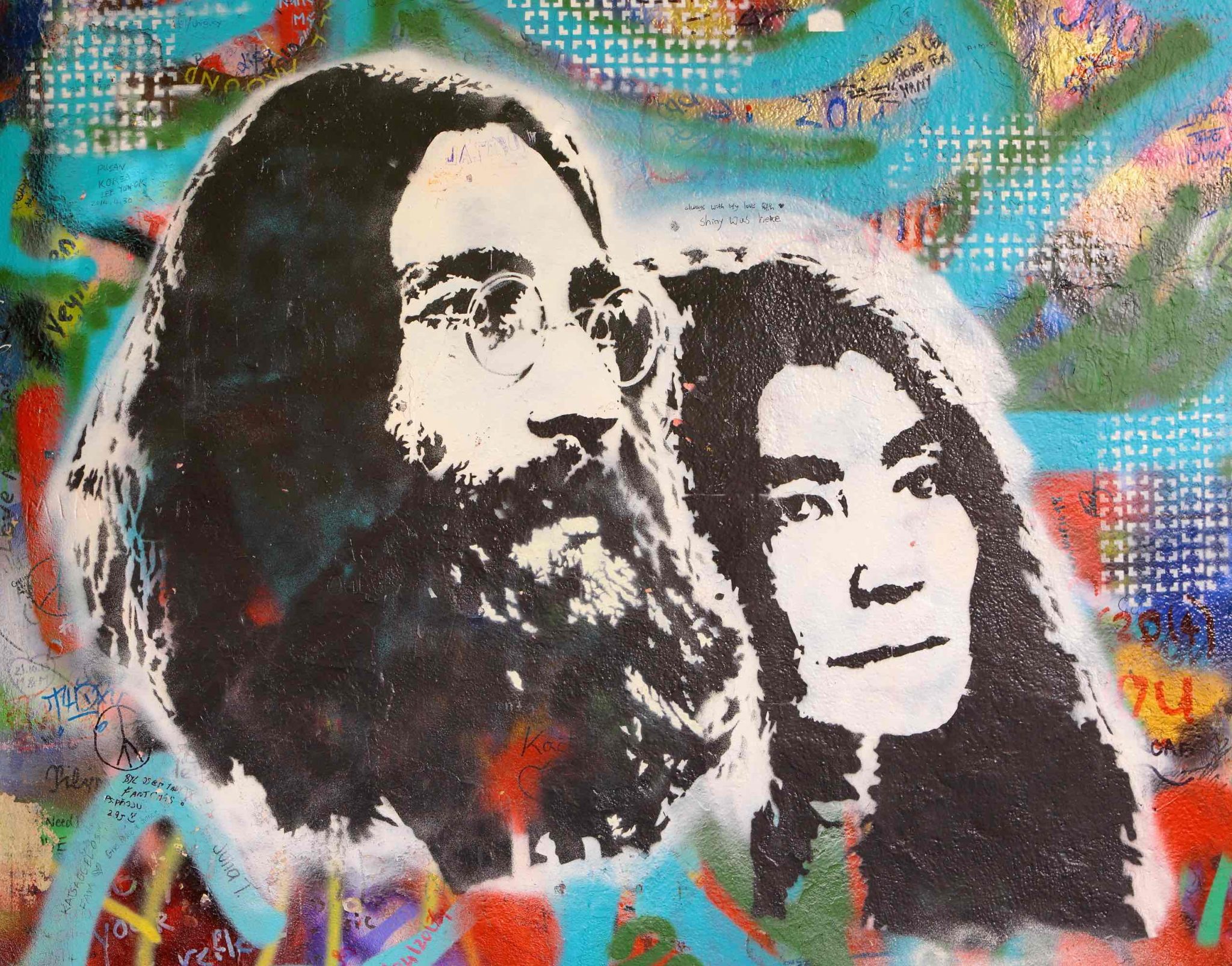 During this decade, beards were not as popular as moustaches and both were less groomed, in keeping with the more relaxed fashions. There is always an exception to the rule though and tennis player Bjorn Borg had a beard that was as carefully manicured as the grass courts at Wimbledon!

In the 1970s, beards were mainly popular with musicians, artists and college professors and horseshoe moustaches with hairy bikers!

The most iconic beard of the 1970s must surely be that of John Lennon – long and kept slightly tidy with a pair of nail scissors!

This British born singer songwriter and ex-Beatle wrote some of the world’s most favourite songs with Paul McCartney and this partnership has proved one of the best in history. The 1970s was an important decade for John as he left The Beatles in 1969 and moved to the United States with Yoko Ono and launched a solo career. His first two songs as a solo artist were released in 1970 and these were Imagine (which became the anthem for the peace movement for which he was an ardent supporter) and in December 1970, Happy Christmas (War is Over). The world was shocked and horrified by John Lennon’s assassination, just ten years later in December 1980. 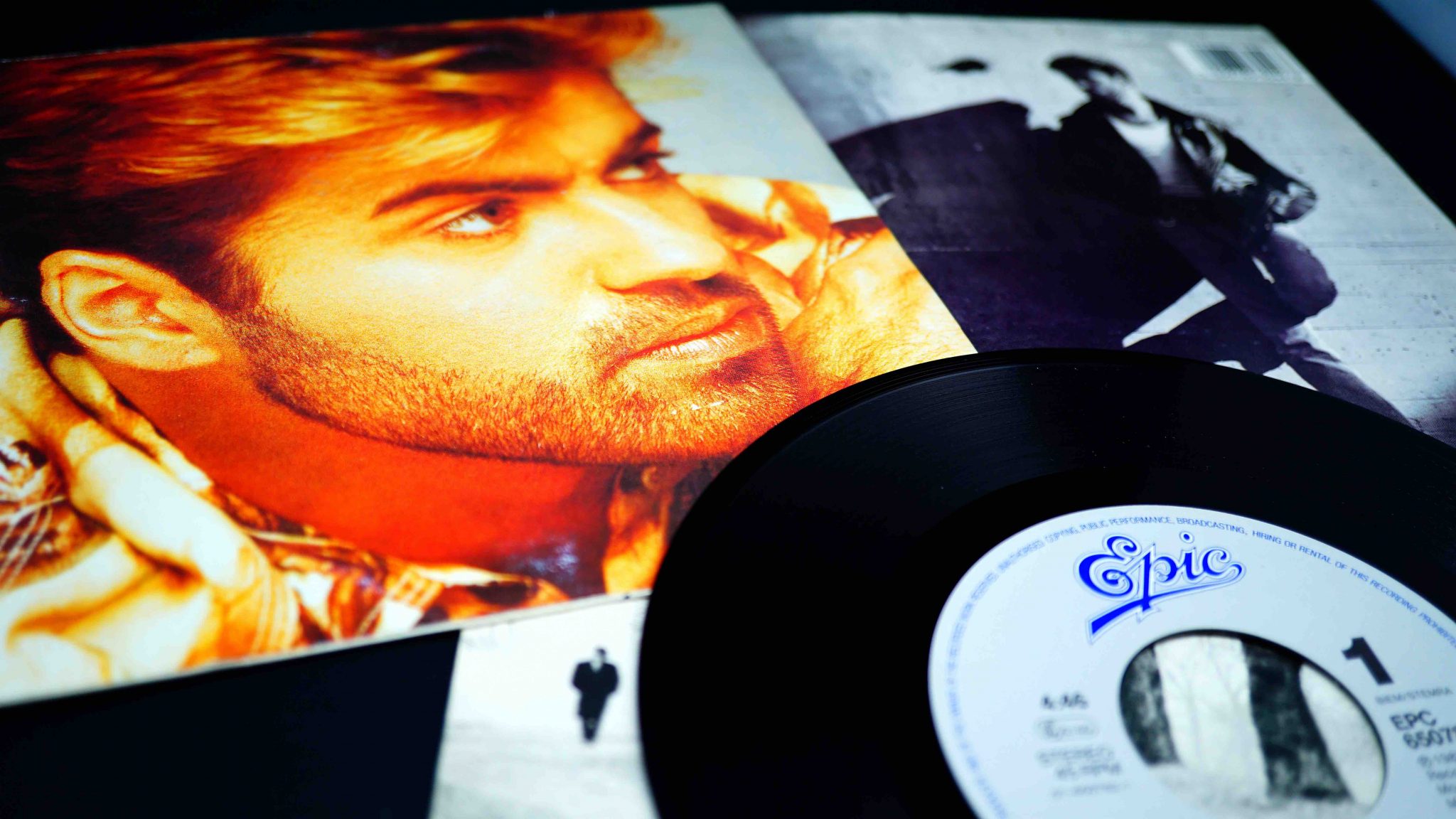 The 1980s was for many men, not a time of beards but of Ray-Ban sunglasses and a single pierced earring.

It was the decade when many people believed that clean shaven meant ‘trustworthy’ and Tom Selleck made moustaches acceptable.

It was also the decade too when pop music was defined by George Michael and his new style of beard quickly became one of the most famous celebrity beards and a cult. George Michael was the first to sport ‘the 5 o’clock shadow’ which most purists would argue is not really a beard! This style of beard is more like the stubble that comes from several days of not shaving!

The style has stood the test of time though and the 5 o’clock is still popular over 40 years later!

George Michael was a British singer, songwriter and record producer. In 1981 he formed the duo Wham with his school friend, Andrew Ridgeley and their first two records Wake Me Up Before You Go and Last Christmas were both huge successes. In April 1985, the duo were the first western pop artists to perform in China.

In 1987 George Michael began his solo career and his albums sold 120 million copies worldwide. Careless Whisper released in 1984 became No 1 in the charts in 20 countries. Away from the public eye, George Michael donated more than £500,000 to charity. George Michael died on Christmas Day 2016. 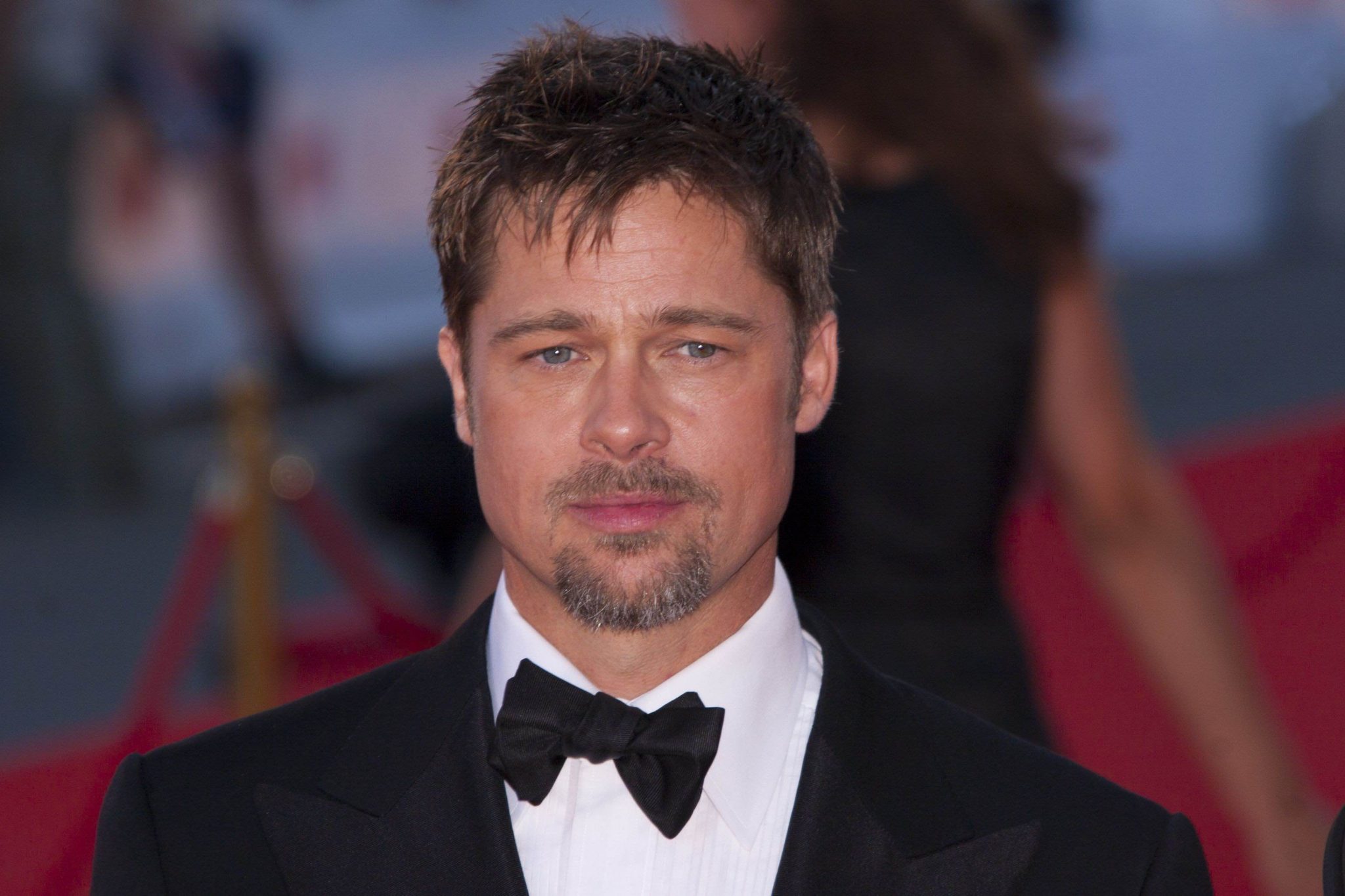 At the start of the 1990s, beards was certainly not a great trend – the focus was more on bleached hair!

Within a few years, this all changed when Brad Pitt was seen sporting a shaggy goatee beard and moustache – a look he has reverted to recently and which has triggered a renaissance in its popularity!

Full credit goes to Brad though as he is still a beardie icon in the 2020s too!

The new millennium brought men a slightly different style of goatee beard and moustache, worn by the American actor Robert Downey Jnr, who played Tony Stark for most of the decade in Iron Man. The new look was a carefully sculptured goatee beard that was grown around the jawline with a short, tidy moustache to complement the look. Importantly, the cheeks and jawline were kept smooth and bare.

The look certainly gained momentum and many celebs including Leonardo di Caprio embraced the new look.

Robert Downey Jnr. gained great success in his youth and then had an unsettled time with substance abuse but is currently enjoying resurging success in his middle age, his long standing friend is another stylish beard wearer –  Johnny Depp. 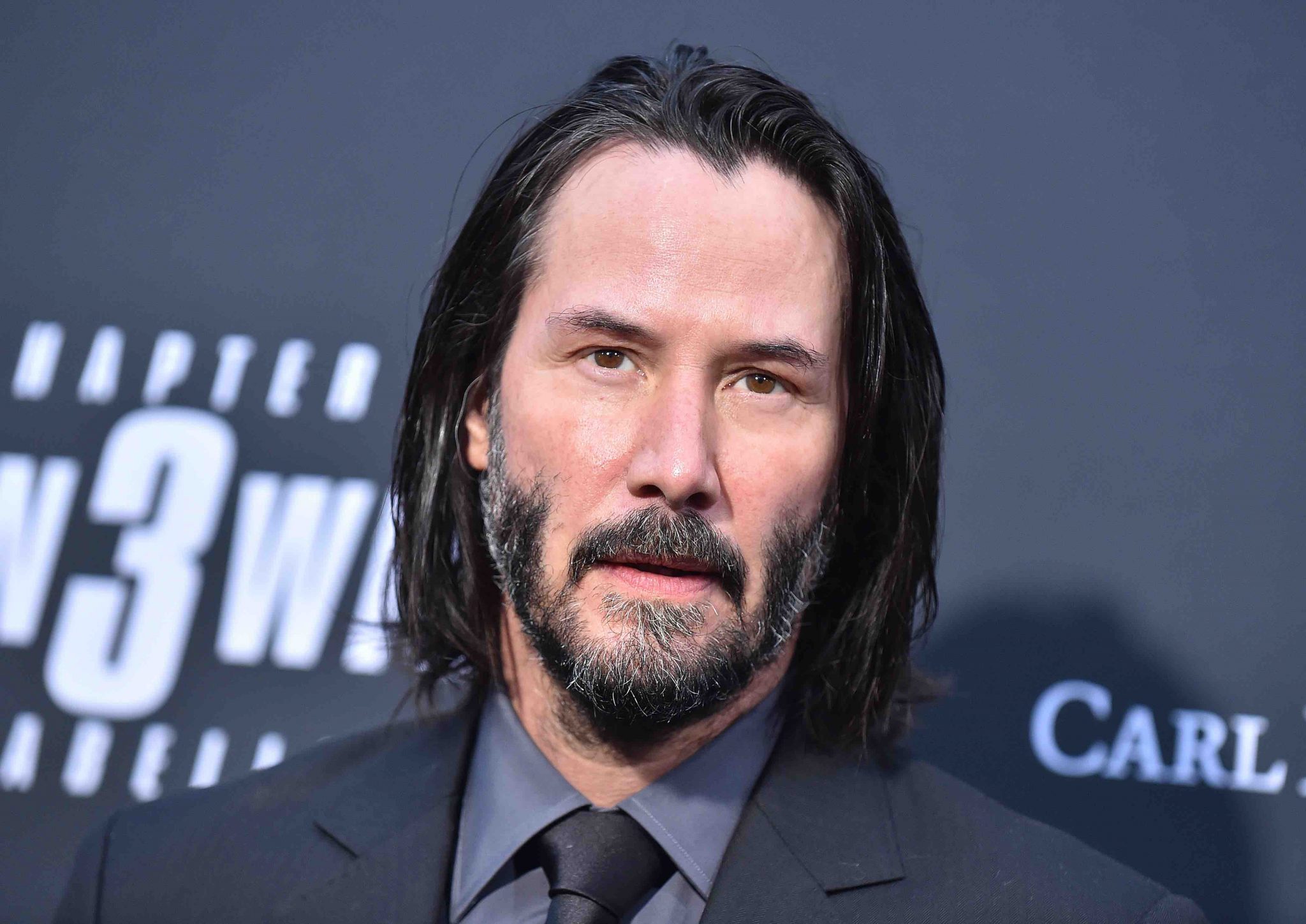 This decade was definitely one for handsome men with beards!

Beards were fashionable and the best were full, well groomed and styled with precision. Game of Thrones was the cult and there were certainly plenty of men with half a face of hair – The beard to mention of course is Tormund Giantsbane’s mega ginger beard!

The accolade for the most copied beard of the decade must surely go to Keanu Reeves.  As John Wicks, he proves an ageless hero and his fight choreography will surely go down in history!

His character certainly needed a beard and he has a very stylish one that definitely showed he meant business. Stylish and cut to perfection, this beard is not the go to style for those in a hurry, but having said that, if you want to get noticed, it is a memorable style.

Looking back, each decade has certainly had its fair share of memorable famous celebrity beards, but it is very easy to get stuck in that decade by continuing to sport the popular beard style of yesteryear!

It could be time to take a look in the mirror and ask yourself the question ‘can I be aged by my beard?’

Beards are big news for 2021 and are really popular, but before you take the plunge, it’s probably best to check that your style is a trending one…