Popular Beard Styles Of The 2020’s

In the last few years, beards have become really popular again on both sides of the Atlantic.

Footballers, actors and celebs, as well as an increasing number of younger men, are all sporting beards. Beards are definitely cool but they must be well-kept, well-styled and well-nourished with beard oil if they’re going to meet the 2020’s criteria!

Many men are now embracing facial hair and have been inspired by the media attention given to beards. 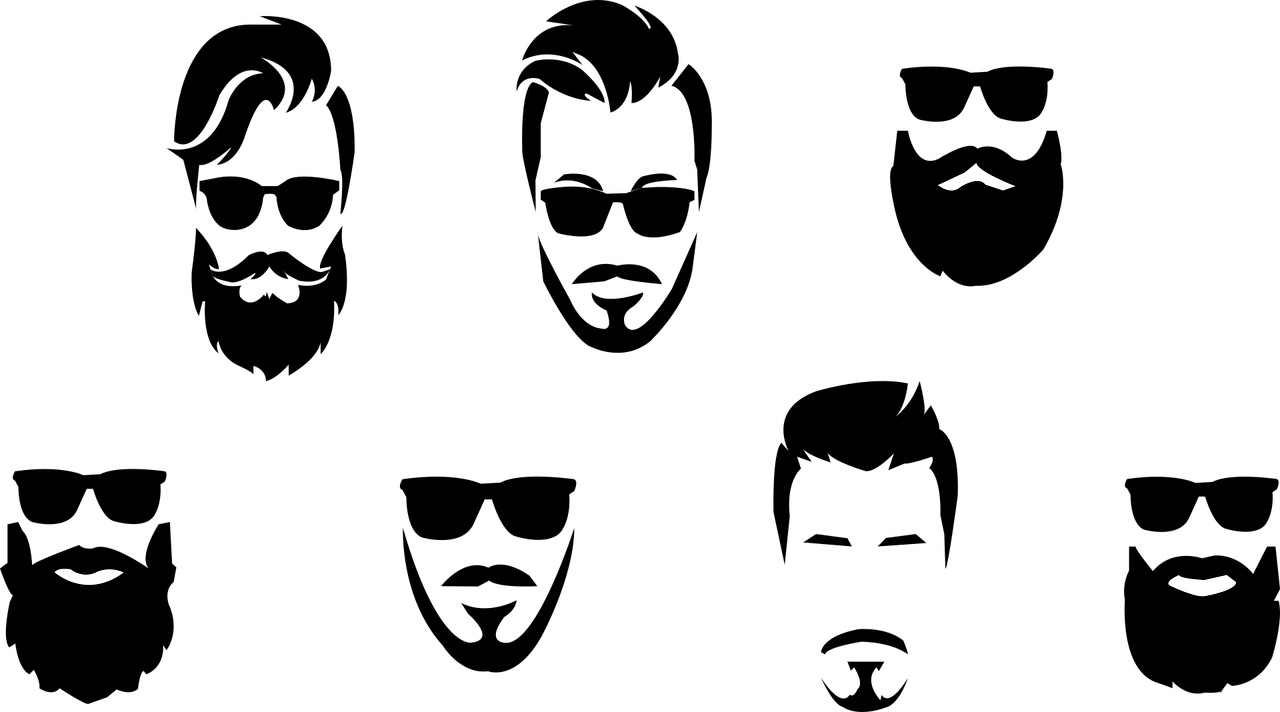 Over the centuries, beards have always been considered a sign of maturity in a man. Warriors wore their beards like badges of honour and these earned them respect.

Beards have long been a symbol of masculinity, courage, power, strength and protection in a man. Beards are the prominent feature of a face and give the wearer a strong jawline and defining look.

Men are focusing on body image like never before and they’re trying to have a healthy lifestyle and eat a healthy diet. For the first time ever, it is more fashionable for younger men to meet at the gym than the pub!

Over the last few years, beards have become part of this new lifestyle image and six men in ten (61%) now have some form of facial hair. The number of men with facial hair in the 18-39 age group has grown from 18% -44% in the last six years and these include designer stubble to the lumberjack style beard. Beards are versatile and there are different styles that can make a man look refined, rugged or unconventional.

A major factor that has boosted the popularity of beards is that women in the same age group are beginning to like beards more with less than half now saying that they do not like facial hair on men. 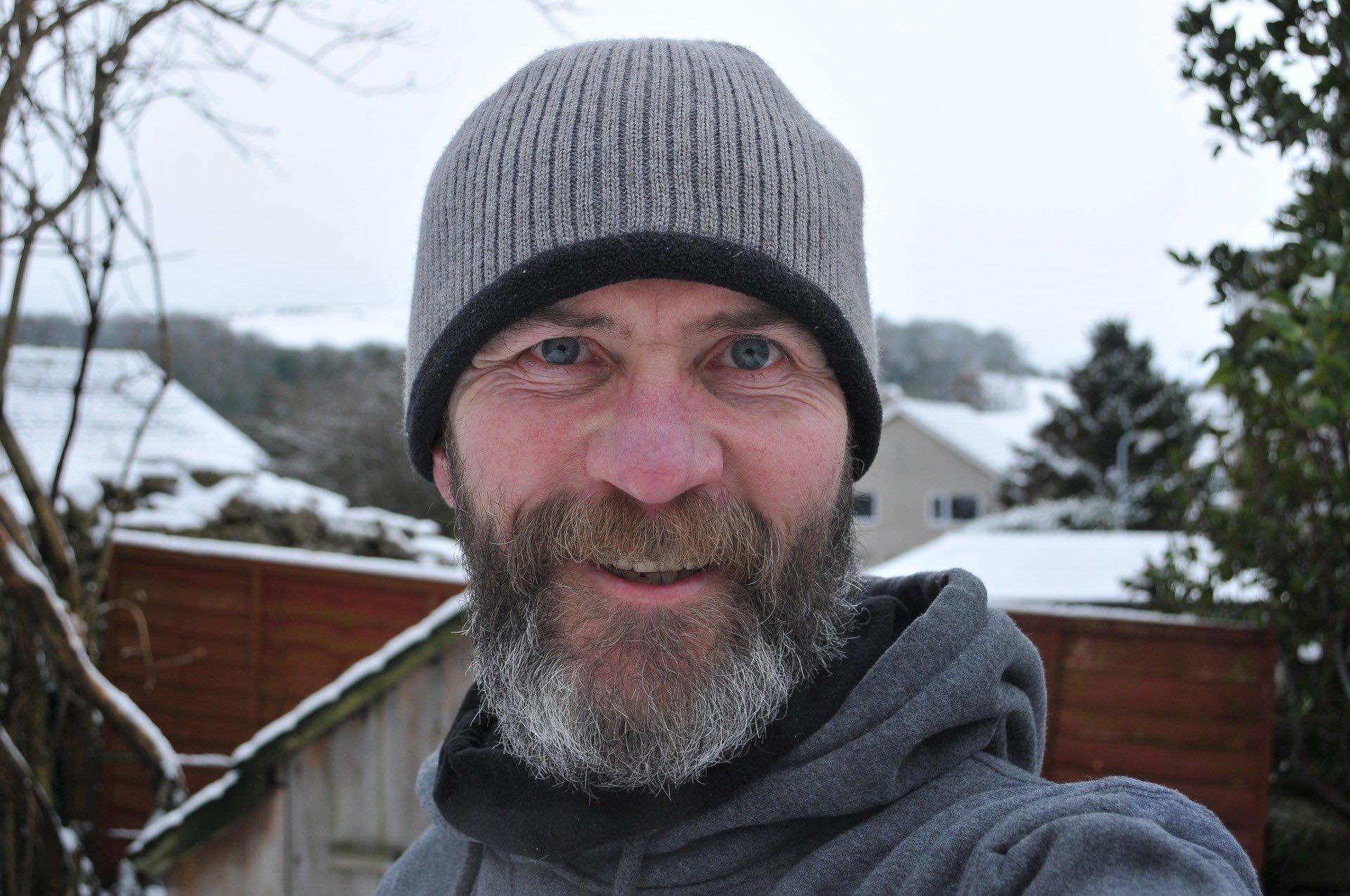 Fashions come and go in a cyclical pattern and the same goes for men’s hairstyles and beards!

Fashion is currently embracing the ‘hairy man’ and beards have never been more popular. Whilst beards of all lengths are back in fashion, the trending style is the heavy designer stubble of ten days’ growth that is about 4-5 mm in length and immaculately trimmed.

Interestingly, beards are regularly ‘in fashion’ but the two longest periods in British history were the Tudor and Victorian periods. As beards went out of fashion at the end of the Victorian period, they were replaced by moustaches – will this happen again?

Modern beards are skilfully cut and perfectly groomed. In 2017 the Yeard was the most popular style of beard. The Yeard is a beard that is grown for a whole year with minimal trimming, but has since been replaced by sharper styles. The most popular of these at the beginning of 2021 was the Van Dyke which first became popular in the 17th century when it was worn by Anthony van Dyke the painter. This style comprises of a full moustache with tidy goatee beard and has proved popular with a number of celebs including Johnny Depp. The second most popular beard style is the ‘Chin Strap’ which looks great on F1 Champion Lewis Hamilton.

It has always been difficult to grow a beard whilst trying to look smart in the workplace, but with so many people working from home during the pandemic, it proved the ideal opportunity for those who wanted to grow a beard to experiment with different styles. 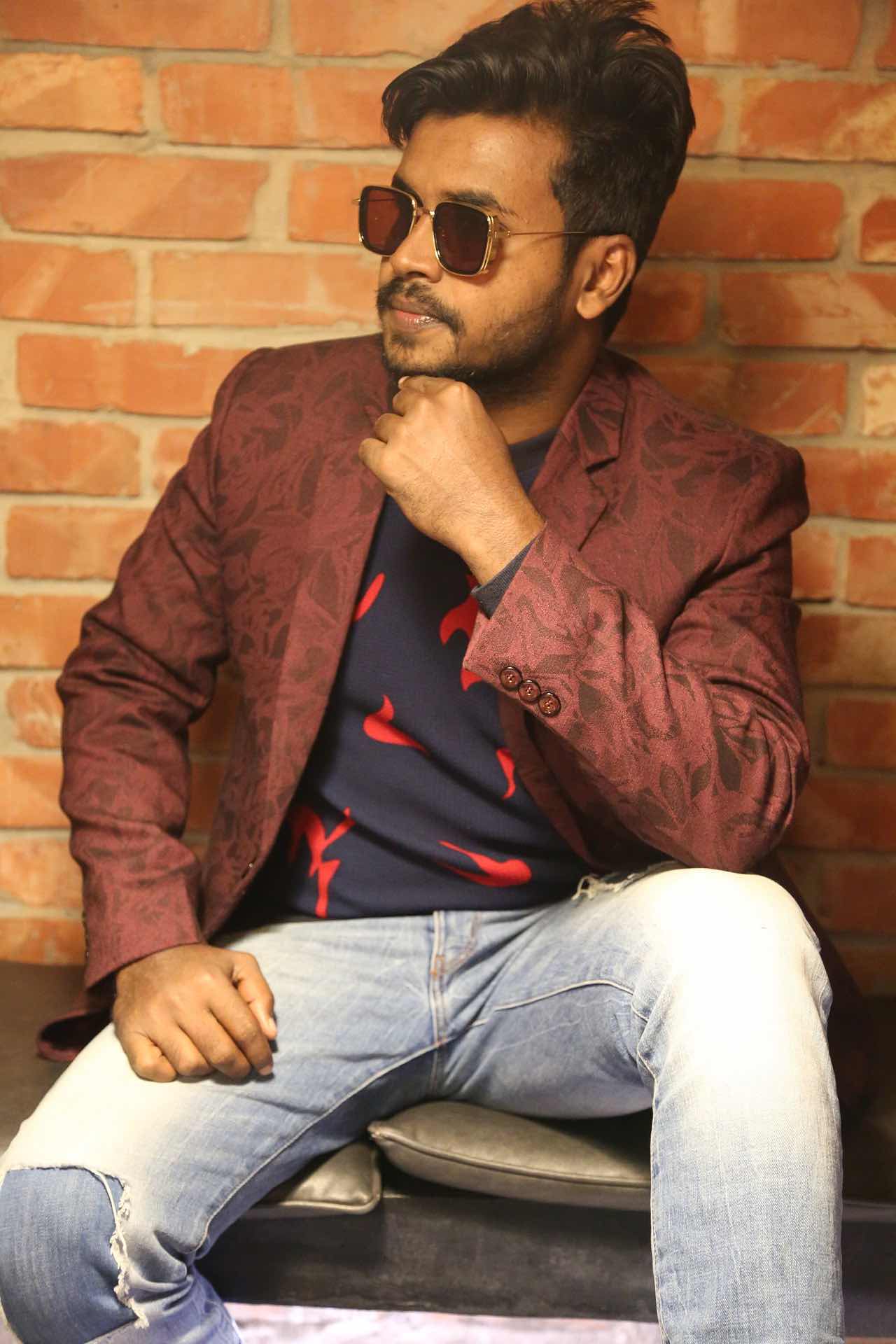 Beards are definitely proving popular! Many sporting stars have grown beards in various styles and unbelievably, 10 out of 26 of the Arsenal Football Squad now sport one!

Actors like Tom Hardy and Ernest Marks who plays Donald Glover in Atlanta have helped make beards fashionable. Marks has a neat, natural looking beard that is the perfect style for those who do not want a fuller beard.

The TV series Game of Thrones has produced many fine beards including Tormund played by Norwegian actor Kristofer Hivji who has the full bearded lumberjack look. Logan (Hugh Jackman) proves that a salt & pepper coloured beard on an older man can look sexy and work well with both business suits and weekend jeans.

Other celebs who have grown beards in the last couple of years include Brad Pitt (who also has a smart salt & pepper one) David Beckham, Leonardo DiCaprio and Justin Timberlake. George Clooney looks distinguished with his silver grey hair and beard, whilst Pierce Brosnan is another celeb who has opted for the Van Dyke style beard.

Beardstaches are proving an increasingly popular combination. These are full thick moustaches with a short, light beard and clean shaven cheeks. This is the look that is tipped to be the next big fashion trendÉ.watch this space!