Beards are so popular right now, everyone who is anyone seems to have one or is in the process of growing one, so we thought it would be a great idea to bring you our top 10 funny beard facts! 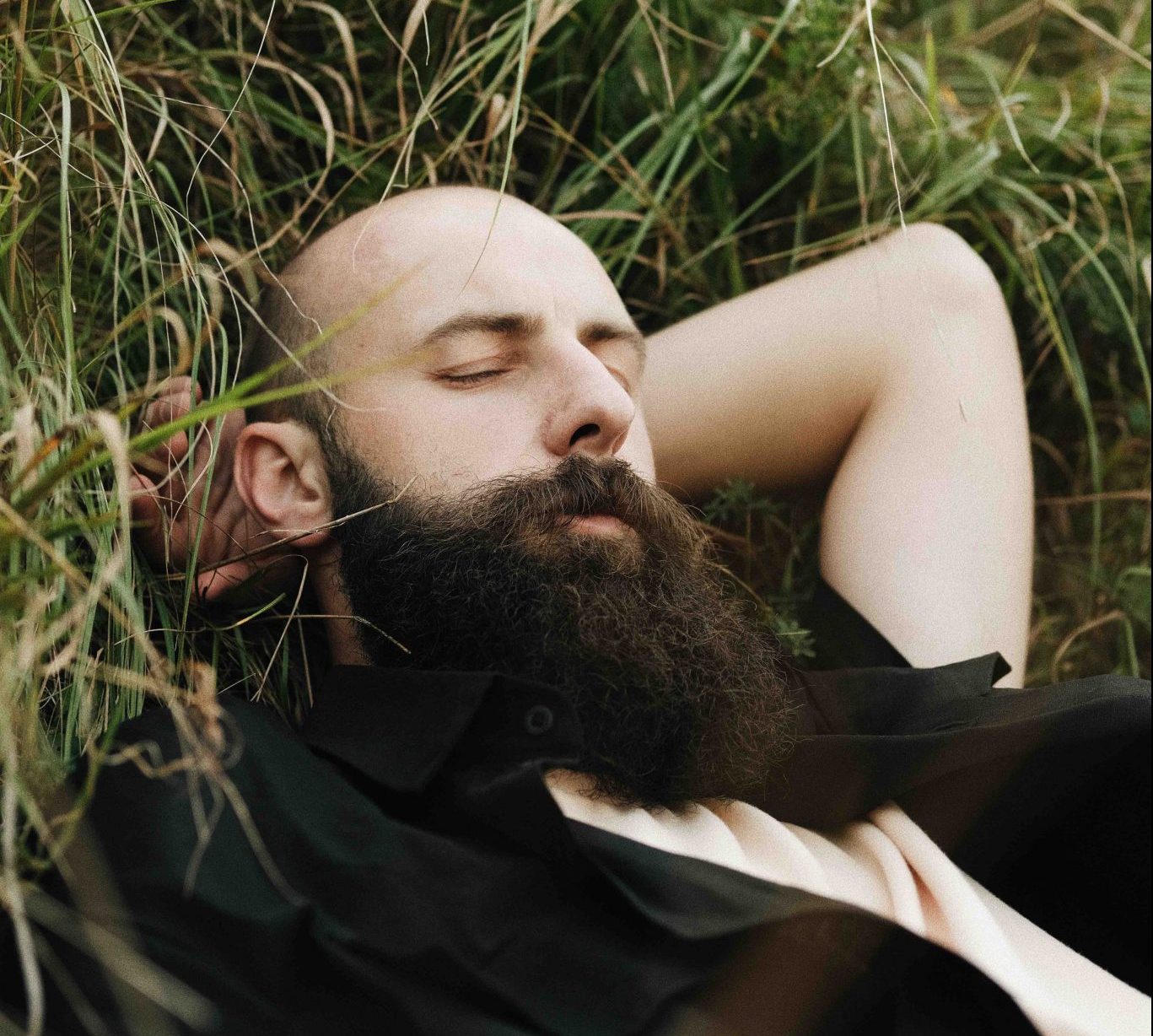 Many men have embraced the modern ideas about facial hair – tidy, tamed and stylish.

It’s ultra cool to sport a beard and an increasing number of celebs are doing so too, from footballers to singers and actors to TV personalities… they’re everywhere you look!

But beards are certainly nothing new and over the centuries have often been considered to be a sign of knowledge and stature – think Socrates, Plato and Shakespeare, Benjamin Franklin to name but a few.

Beards have often been credited with symbolising divine attributes of mercy and compassion, but conversely many nationalities including the Chinese believe the exact opposite and that a shabby beard will actually give you bad luck.

Here are our top 10 funny beard facts for you to enjoy!

1. In Roman times, men were taxed for growing a beard and before they did, they had to have a beard licence. 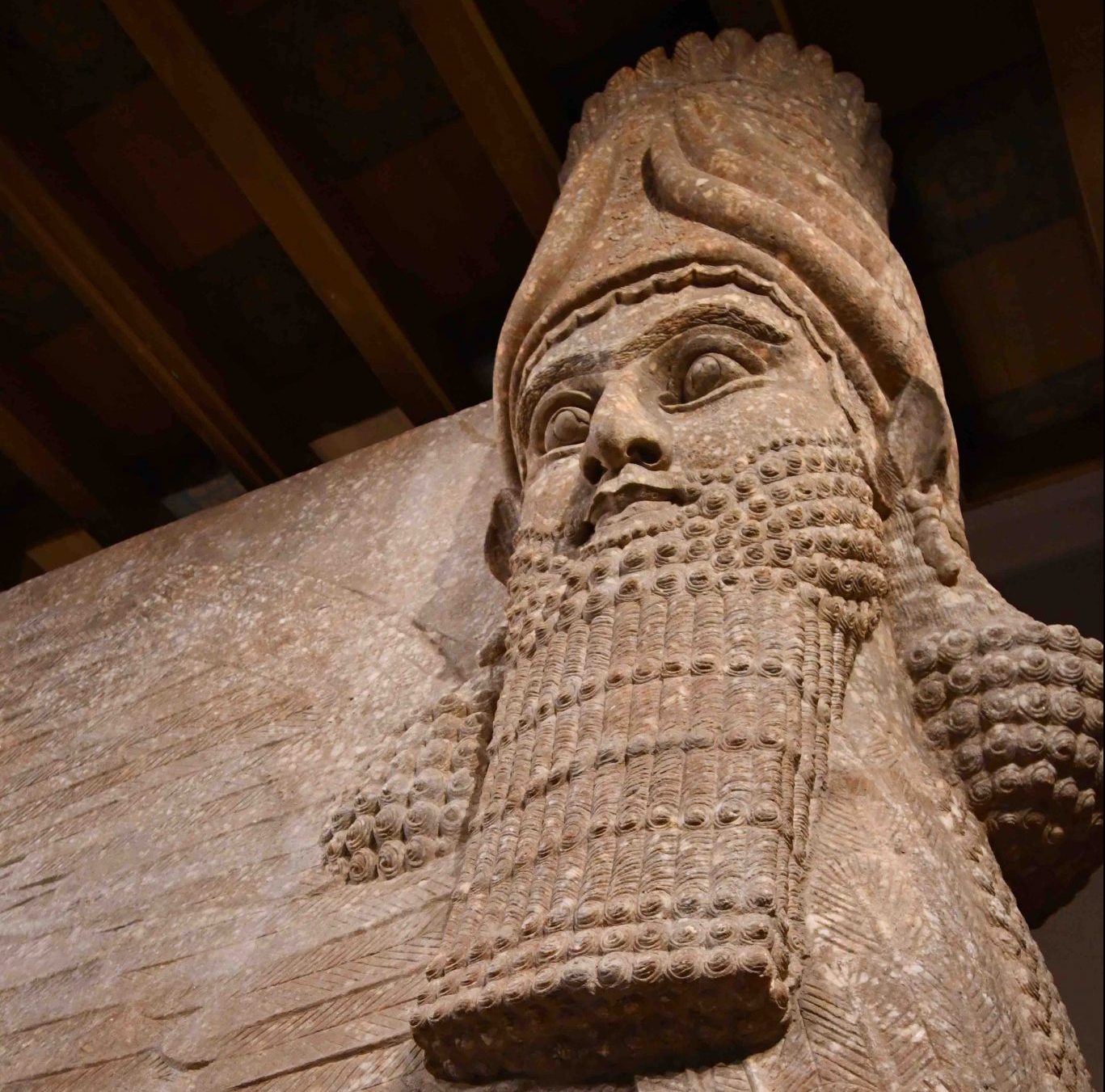 2. The Pharaohs of ancient Egypt, always had beards to give them authority and so they could command respect. Hatshepsut was the first female Pharaoh and she used to wear a false beard strapped to her chin. All portraits and statues of her always depicted her with a beard.

3. In the Middle Ages, if you wanted to have a duel with another man, you would signal this by stroking the other man’s beard as this gesture was considered very offensive!

5. If you are allergic to pollen and dust, grow a beard! Beards can really make the difference as it will act like a filter! Beards can also filter pollution and toxins too.

6. A braided beard is said to be 20 times stronger than a rope of the same thickness.

7. Here’s one of our favourite funny beard facts – If two men – both with beards, are crossing each other’s paths, the correct etiquette is for the man with the larger beard to have priority over the man with the shorter beard!

8. The longest beard ever recorded was that of Norwegian-American, Hans Langseth. In 1927 when his beard was measured, it was 5.33 metre (17. 6 feet) in length! 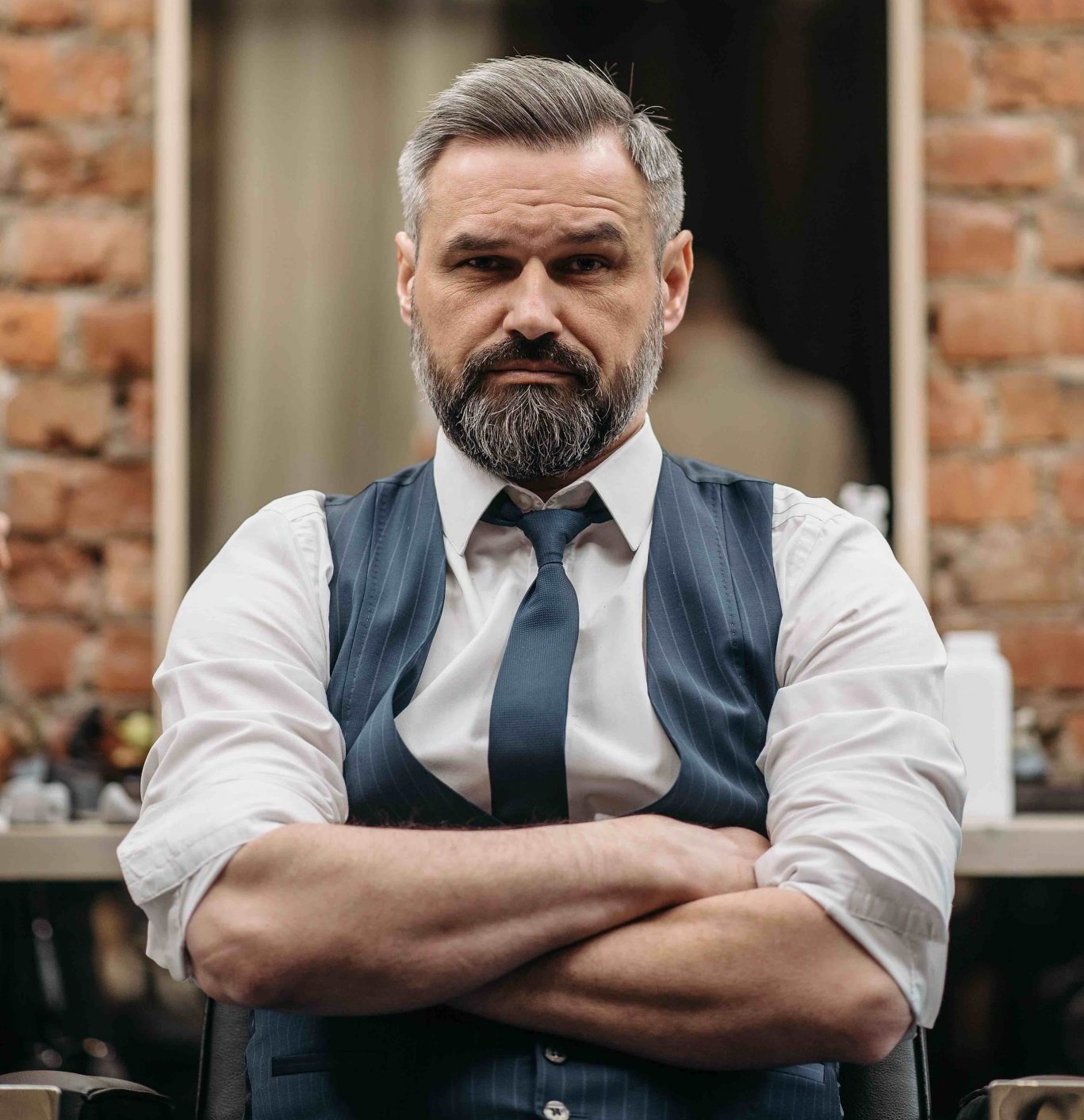 9. If you grow a beard from day one and never shave, over your lifetime, you will save 145 days that you would have spent shaving every day!

Funny Beard Facts That MAY Not Be True!!…

10. Finally, number 10 in our funny beard facts is the term B.E.A.R.D. which is actually an acronym for Being Exceptional Among Regular Dudes – bet you didn’t know that!! 🤣

We hope you enjoyed reading our light hearted funny beard facts today. If you have a beard, we here at Gentlemans Face Care Club have a product for you, from our highly respected extra large beard oil which nourishes and shines, to our delightfully scented beard shampoo which guarantees to give you a lovely fresh and clean beard every wash, to our Vegan friendly beard brush and finally our styling and softening beard balm which allows you to shape and style your beard perfectly every time!